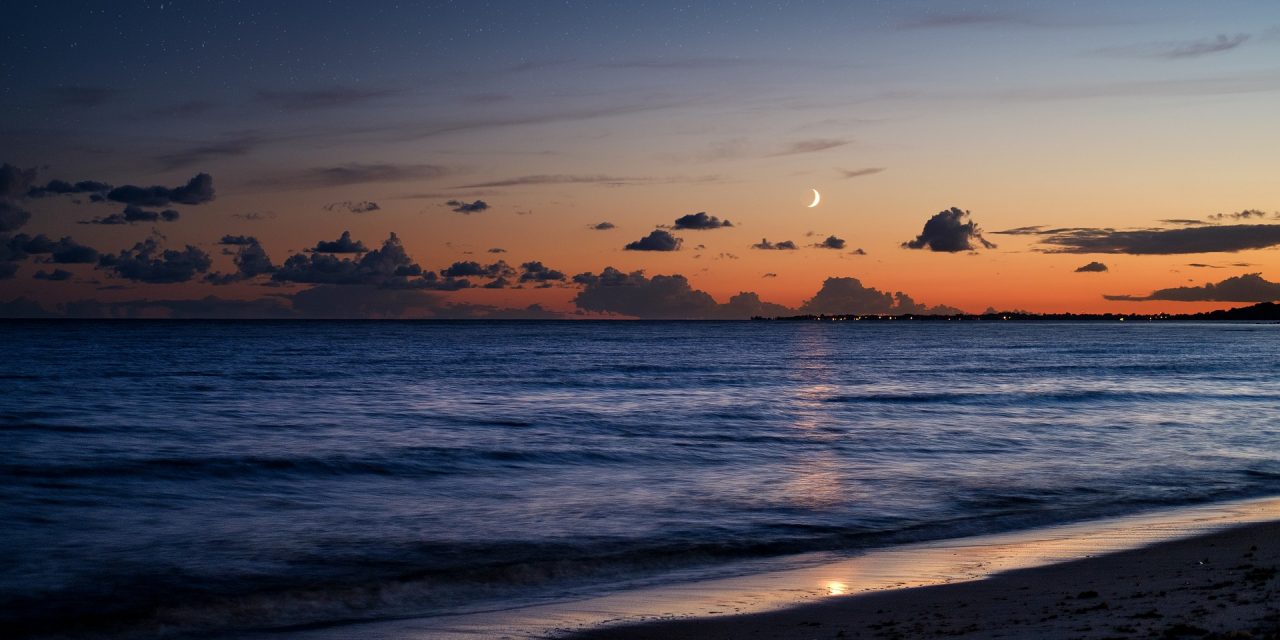 Slowly travels across the sky in her chariot, drawn by black horses, the goddess Night – Nukta. With her dark veil she has swept the earth. Darkness has enveloped everything. Near the chariot of the goddess Night the stars are crowded and an uncertain flickering light pours on the earth – these are the young sons of the goddess Dawn – Eos, and of Astrey. There are many; they dotted the whole dark night sky. But here it is as if a slight glow appears to the east. It is getting hotter and hotter. Ascends to heaven the goddess Moon – Selene. Bulls slowly pull her chariot across the sky. Calmly, majestically, the goddess Moon travels across the sky in her long white robe, with a crescent moon above her forehead. It meekly illuminates the sleeping earth, flooding everything with a silver glow. After orbiting the firmament, the goddess Moon will descend into a deep cave on Mount Latham, in Caria. There he lay, sunk; in eternal slumber, the beautiful Endymion. Selene is in love with him. She leans over him, caresses him and whispers love words to him. But Endymion, drowsy, can’t hear her, that’s why Selene is so sad, and that’s why her light, which she pours on the ground at night, is sad.

The morning is getting closer. The moon goddess has long since descended from the sky. It has barely blushed east. The harbinger of the dawn of Eosphoros, the Daydream, blazes brightly to the east. A light breeze blows. It ignites the east more and more brightly. Here is the pink-fingered goddess Dawn – Eos, opens the doors, from which will soon emerge the radiant god Sun – Helios. In a bright orange robe, with her pink wings, the goddess Dawn flies up to the bright sky, flooded with pink light. The goddess pours dew from a golden vessel on the ground and the dew sprinkles grass and flowers with diamond-like drops. Everything on earth smells, aromas are carried everywhere, The awakened earth joyfully greets the rising sun god – Helios.

The radiant god sets off into the sky from the shores of the ocean with four winged horses in a golden chariot forged by Hephaestus. The rays of the rising sun illuminate the mountain peaks and they rise as if covered with fire. The stars flee from the sky at the sight of the sun god; they hide one after the other in the bosom of the dark night. The chariot of Helios rises higher and higher. He travels in the sky with a radiant wreath on his head and a long shining garment and pours his life-giving rays on the earth, giving it light, warmth and life.

After completing his daily journey, the sun god descends to the sacred waters of the Ocean. There awaits him a golden boat, with which he sails back to the east to the land of the sun, where his magnificent palace is located. At night, the sun god rests there to recapture the next day in his former splendor. 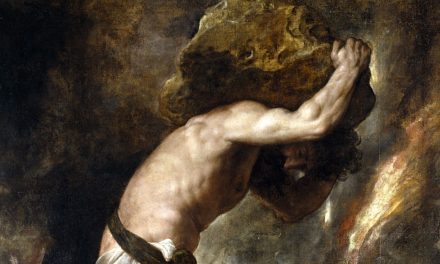 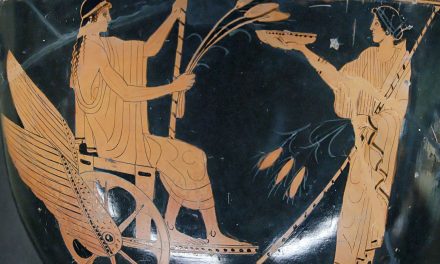 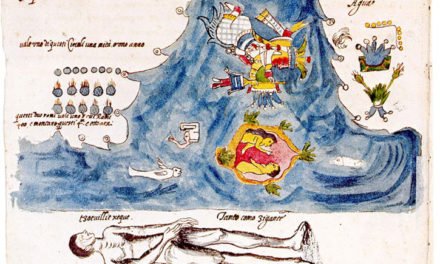 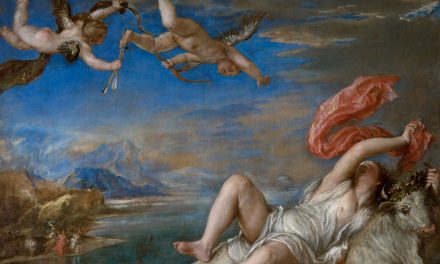