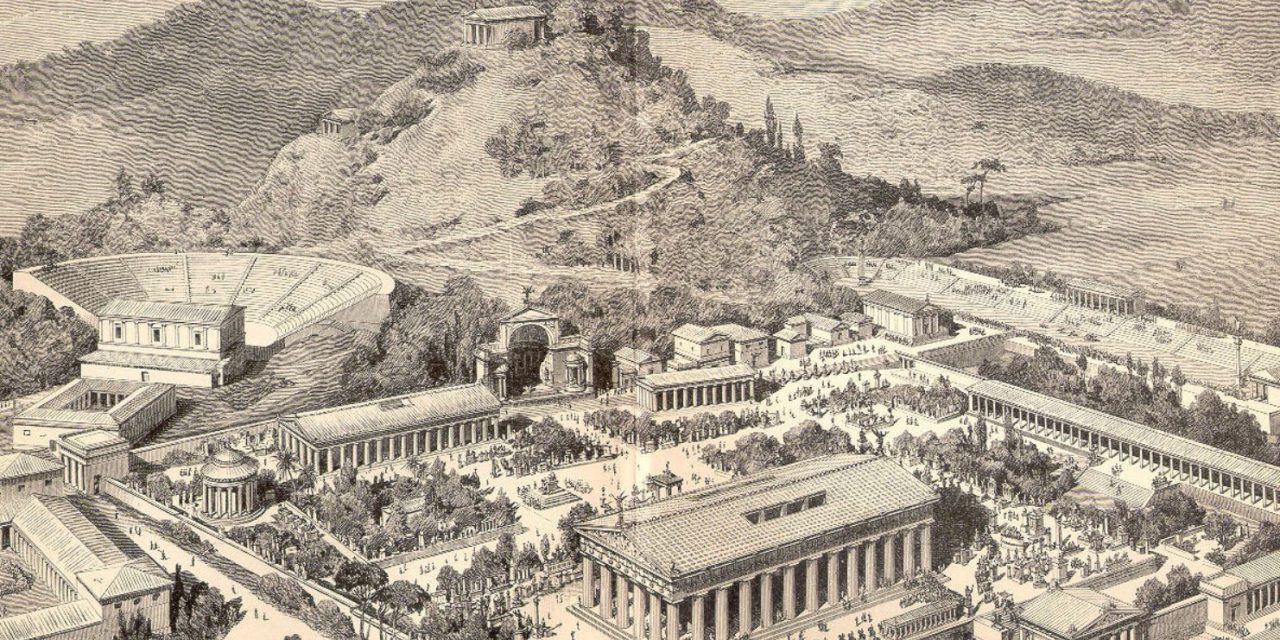 Ancient Ways and the Myth of Zeus

The Olympic Games might be rescheduled due to the Pandemic in 2020, but there is stil light in the tunnel: it might be this year in 2021 (In Tokyo, Japan, from 23 July to 8 August 2021), that we see the Olympics again. In appreciation of the games, let us look into the past and see the mythology and ancient ways, just to be in that “olympic spirit”, when the games begin again.

The most popular myth tells of the progenitors of the Olympic Games, namely Zeus and Heracles / Hercules. The custom of holding every four years, as well as the name “Olympic Games”, are the work of Heracles, who, after completing his 12 trials / labors, built a stadium in honor of his father Zeus. The stadium (Greek: στάδιον, Latin: stadium, “stage”), measured with 200 steps in a straight line. According to tradition, the first Olympic champion was Korob, a chef from the town of Ellis. The inscriptions found in Olympia testify to the initial year 776 BC, with competitions in running, diskos/disc and javelin throwing, competitions in jumping, wrestling, boxing, horse events.

Ritual sacrifices in honor of the god Zeus. The famous statue of Phidias stands in his temple at Olympia. But also in honor of Pelops, who is a divine hero and mythical king of Olympia, who is also known for his chariot race with King Enomas of Pisatis. Everyone loved the competitions, they admired them so much that verses and statues immortalized epicness, courage and sportsmanship. The Olympic Games were the most revered, but they were а part of a larger sporting cycle, along with the Panhellenic Games, the Pythian Games, and the Nemean Games (one of Heracles’ tasks was to defeat the Nemean lion: “Heracles returned to Nemea, sacrificed to Zeus, and commemorated his first feat, beginning the Nemean Games. ”), and also the Isthmian Games.

The Roman emperor Hadrian, dedicating a temple to Zeus, erected a statue of Zeus made of ivory on the temple hall, and the pediments were decorated with many statues of famous men. In turn, the Athenians, out of gratitude for the veneration of Zeus, built a statue of the emperor behind the temple. Statues and sculptures have not survived since and the destruction of the temple is still a mystery about the way it was demolished, although it is speculated that due to an earthquake during the Byzantine period, they did not survive.

In ancient rituals is the lighting of fire. It is made months before the games in the temple of the goddess Hera, the wife of the god Zeus, in Olympia. It is performed by a priestess with the help of ten Vestal virgins. The lit fire is placed on a parabolic mirror that focuses the sun’s rays. Then, the priestess lights the torch of the first bearer of the baton, which carries the flame to the stadium of the host city. Antiquity influenced modernity, and during the 1936 Summer Games, the Third Reich popularized this part of the tradition with a torchlight procession and carrying the fire to the stadium.

In times past, the classical era, games were five days old. On the first day, participants took an oath in front of the altar of Zeus Horkios (patron saint of oaths). A sacrifice is made – a shopar, on which the oath is taken by the participants to comply with the rules, otherwise, a heavy fine is imposed and excluded from the games without the right to return.

At that time, the participants were only Greeks who were to be free, not slaves, not condemned – all this was of great importance, as the games were also a kind of religious service in honor of the gods and their power (after all, the city of Olympia was named after Olympus – the mountain of the gods). Barbarians, slaves and convicts, could not compete.

The Mediterranean and its regions have much in common in games and sports. In ancient Egypt and Mesopotamia, athletic scenes are depicted in the tombs of kings and their nobles, but there is no evidence of regular competitions. However, the Minoans had chariot races in religious and funeral ceremonies, and the Mycenaeans adopted the Minoan sports traditions, which included gymnastics, jumping, running, wrestling, and boxing.

Homer’s characters constantly participate in athletic competitions in honor of the dead. “The Iliad” has chariot races, boxing, wrestling, as well as fencing, archery and javelin throwing, and the Odyssey adds a long jump and diskos/disc throw.

According to Aristotle, the first Olympic Games were in 776 BC, and archaeological finds confirm the approximate period around the 8th century BC, as a real start to this sports tradition.

Olympics in the not-so-distant Past

The modern Olympic Games are considered one of the largest sporting events in the world. More than 200 countries participate, it is held every four years. Baron Pierre de Coubertin founded the International Olympic Committee (IOC) in 1894 and since then, the Olympic Games have been a world event. Later, the Winter Olympics (including winter sports such as skiing, hockey, etc.), the Paralympic Games (people with disabilities), the Youth Olympic Games (ages 14 to 18), the Deaf Olympics and the Special Olympics were added.

In ancient times, the games were held every four years in the sanctuary of Zeus at Olympia. There were representatives of several city-states in ancient Greece, and the wars between them ended during the Games – this peacetime was known as the “Olympic Peace / Armistice”. Although there is no evidence of such a truce and it is considered a modern myth, the idea in modern times remains in this form – sportsmanship and respect for the ancient tradition. During these games, they gathered in Olympia from different places, believing that Zeus protected them from wars and quarrels until they reached the destination.

When archeological excavations in Olympia in 1766 revealed sports and temple buildings, and in 1875 continued under German rule, then the Olympic spirit was revived and spread throughout Europe. Even the French Baron Pierre de Coubertin is of the opinion that the poor physical condition of the French soldiers was the basis of the fall against the French in the Franco-Prussian War (1870-1871). He uses games to improve physical fitness, but also as a diplomatic tool for international understanding. Coubertin added: “Germany has discovered what is left of ancient Olympia. Why can’t France restore the old greatness?“

“Citius, Altius, Fortius” – the Latin expression meaning “Faster, taller, stronger” was proposed by Coubertin (his friend the priest Henri Didon invented it), which perfectly reflects the ancient tradition of courage, bravery and cultivation beyond the limits of the human limit, even to the limits of the divine. 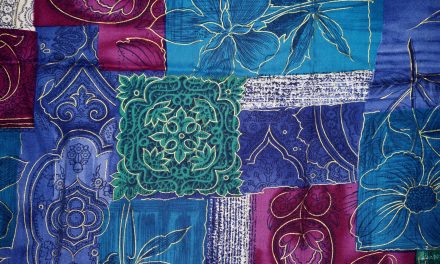 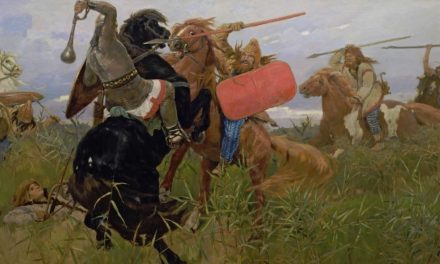