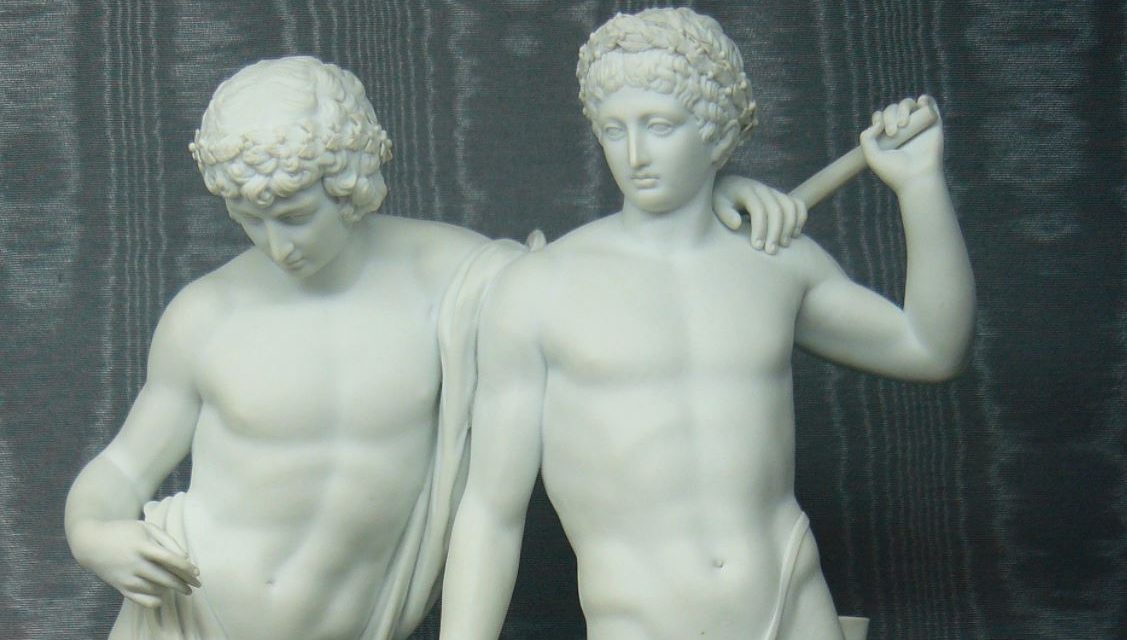 Dioscuri translated from ancient Greek (Διόσκουροι) means “sons of Zeus”, and that is what the twins Castor (Κάστωρ) and Pollux (Πολυδεύκης) were called. Their sisters are the notorious Beautiful Helen, Clytemnestra, and they are all children of Leda and the Spartan king Tyndareus. Various authors describe the twins as immortal, but Homer describes them as mortal, and most often: Castor is mortal and Pollux is immortal, as the latter is considered the son of the god of gods Zeus, while Castor is considered the son of Tyndareus.

Myth of Castor and Pollux

The wife of the Spartan king Tyndareus was the beautiful Leda, daughter of Testius, king of Aetolia. The ice was famous all over Greece for its wonderful beauty. She also became the wife of Zeus and bore him two children: a beautiful as a goddess daughter Helen and a son – the great hero Pollux. Tindarey Leda also had two children: a daughter, Clytemnestra, and a son, Castor.

Pollux received immortality from his father, and his brother Castor was mortal. Both brothers were great heroes of Greece. No one could compare to Castor in the art of driving a chariot; he tamed even the most violent horses. Pollux, on the other hand, was unmatched in a fist fight. The Dioscuri brothers took part in many of the exploits of the Greek heroes. The two brothers were always together, they were connected by the most sincere love.

The Dioscuri had two cousins, Linkei and Idas, sons of the Messenian king Athareus. Idas was a mighty warrior; his brother Linkei, on the other hand, had such sharp eyesight that his gaze penetrated even into the bowels of the earth; nothing could be hidden from Linkei. The Dioscuri performed many feats with their cousins. Once, through a bold attack, they drove a herd of cattle through Arcadia and decided to share the spoils. The division was to be carried out by Idas. But he wanted to take all the spoils with his brother, and for this he resorted to cunning. Idas cut a bull into four equal parts, one for him, one for his brother, and two for Dioscuri, and he ate his part for the second time. Idas quickly ate his pie and helped his brother Linkei to eat his pie faster.

Castor and Pollux were terribly angry to see that Idas had deceived them, and decided to take revenge on their cousins, with whom they had been inseparable. Castor and Pollux invaded Messenia and abducted not only the herd brought from Arcadia, but also part of the herd of Idas and Linkaeus. But the Dioscuri were not satisfied with this, and kidnapped the brides of their cousins.

The Dioscuri knew that Idas and Linkay would not forgive them, so they decided to hide in the hollow of a large tree and wait for the moment when Idas and Linkay would start chasing them. The Dioscuri brothers wanted to attack them suddenly, as they were afraid to fight the mighty Idas, who once even dared to fight Apollo himself when the silver-faced god got into an argument with him over the beautiful Marpesa. But the Dioscuri could not hide from Linkey’s watchful eye. From high Taygetus he saw the brothers in the hollow of a tree. Idas and Linkaeus attacked the Dioscuri brothers. Before they could escape the ambush, Idas struck the tree with his spear and pierced Castor’s chest. Pollux lunged at them. The Atareids could not withstand the pressure and ran away. Pollux caught up with them at their father’s grave. He killed Linkay and started a life-and-death battle with Idas. But Zeus ended this duel by throwing a shining lightning bolt and turning both Idas and Linkaeus’ corpse to ashes.

Pollux returned to the place where the mortally wounded Castor lay. He wept bitterly when he saw that death separated him from his brother. Then Pollux prayed to his father Zeus to allow him to die with his brother. The thunderbolt responded to his son’s request and offered him to choose one of the two: either to live forever young among the bright gods of Olympus, or to live with his brother one day in the dark realm of Hades, the second day of bright Olympus. . Pollux did not want to separate from his brother and chose the same fate as his own. Since then, the two brothers one day roam the gloomy fields in the realm of the shadows of the dead, and the next day they live with the gods in the palace of the aegis of Zeus. The Greeks worshiped the Dioscuri brothers as gods. Dioscuri are protectors of people from all dangers; they protect them during travel both abroad and at home. 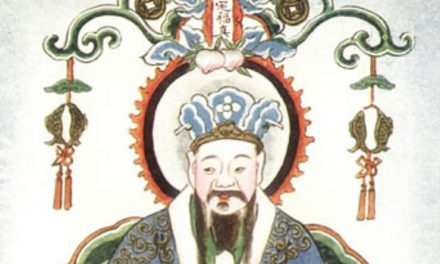