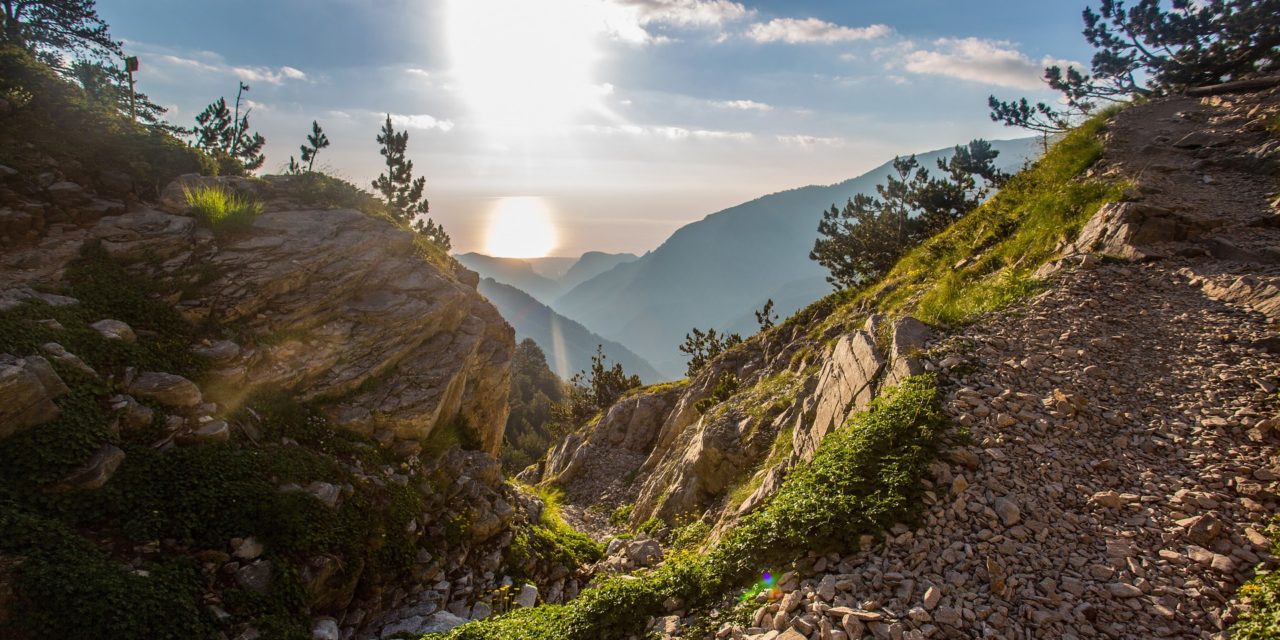 High on the bright Olympus reigns Zeus, surrounded by a host of gods. Here are his wife Hera, and the golden-haired Apollo with his sister Artemis, and the golden Aphrodite, and the powerful daughter of Zeus Athena, and many other gods. The three beautiful Hori guard the entrance to the high Olympus and raise the thick cloud covering the door as the gods descend to earth or ascend into the bright chambers of Zeus. High above Olympus stretched the blue, bottomless sky and from it poured the golden light. Neither rain nor snow falls in the kingdom of Zeus; it is always a bright, joyful summer here. And below, clouds swirl, sometimes covering the distant land. There, on earth, autumn and winter alternate spring and summer, unhappiness and sorrow replace joy and gladness. True, the gods know grief, but it passes quickly and a ton of joy reigns on Olympus.

The gods feast in their golden chambers, forged by Zeus‘ son Hephaestus. King Zeus sits on a high golden throne. From his masculine, unearthly beautiful face exudes greatness and a proud, calm consciousness of power and strength. Near his throne is the goddess of peace Eyrena (Irina) and the constant companion of Zeus, the winged goddess of victory Nike. Here enters the beautiful majestic goddess Hera, the wife of Zeus. Zeus honors his wife. Hera, the patroness of marriage, is surrounded with reverence by all the gods of Olympus. When, shining with her beauty and lavish disguise, the great Hera enters the banquet hall, all the gods get up and bow before the wife of Zeus the Thunderer. And she, proud of her power, ascends to the golden throne and sits with Zeus, the king of gods and men. Next to Hera’s throne stands her messenger, the goddess of the rainbow, the light-winged Iris, always ready to fly quickly on her colorful wings and carry out Hera’s orders in the farthest corners of the earth.

The gods feast. The daughter of Zeus, the young Heba, and the son of the Trojan king, Zeus‘ favorite Ganymede, endowed by Zeus with immortality, offer them ragweed and nectar – food and drink to the gods. Wonderful charities and muses delight their lives with singing and dancing. Holding hands, they twist people, and the gods admire their magnificent movements and their wonderful, eternally young beauty. The feast of the Olympians remains more and more cheerful. At these feasts the gods decide all things, at them they determine the destiny of people as well.

From Olympus, Zeus sends his gifts to the people and establishes the order and laws of the earth. In the hands of Zeus is the fate of men; happiness and unhappiness, good and evil, life and death – everything is his hands. There are two vessels next to the door of the Palace of Zeus. In one vessel are the gifts of good, in the other – of evil. Zeus draws good and evil from them and sends them to people. Woe to that man whom the Thunderer scoops up gifts only from the court of evil. Woe to him who violates the order of the earth established by Zeus and does not obey his laws. The Cronus’ Son will raise his thick eyebrows menacingly, then black clouds will cover the sky. The great Zeus will be furious, his hair will stand on end, his eyes will blaze with unbearable brilliance; he will wave his right hand and lightning will flash, thunder will roar across the sky and shake the high Olympus.

Not only Zeus watches over the laws. Next to his throne stands the law-abiding goddess Themis. It convenes, by order of the Thunderer, assemblies of the gods of bright Olympus and popular assemblies of the earth, and ensures that order and law are not disturbed. Olympus also has Zeus‘ daughter, the goddess Dike (Dika), whom watches over justice. Zeus punishes severely unjust judges when Dike tells him that they do not obey the laws given by Zeus. Goddess Dike is a defender of justice and an enemy of deception. Zeus keeps order and justice in the world and sends people happiness and unhappiness. But although Zeus sends people their happiness and unhappiness, their fate is determined by the relentless goddesses of Fate – the Moirai living on the bright Olympus. The fate of Zeus himself is in their hands.

Fate rules over mortals and over gods. No one can escape her orders. There is no rule, no power, that can change anything of what is assigned to the gods and mortals. You can only humbly bow and obey fate. Only the Moirai know the dictates of Fate. Moira Clotho spun the thread of man’s life, determining the length of his life. If the thread breaks, life ends. Moira Lachesis draws, without looking, a lot that falls to man in life. No one is able to change the destiny of the moira, because the third moira, Atropos, writes in a long scroll everything that her sisters have assigned to man in life, and what is once written in the scroll of destiny is inevitable, the Great , strict Moirai are relentless.

Thus reigns on Olympus the great king of men and gods Zeus, surrounded by a host of bright gods, keeping order and justice throughout the world. 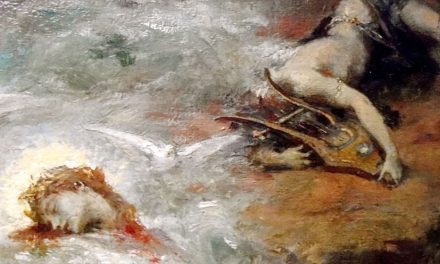