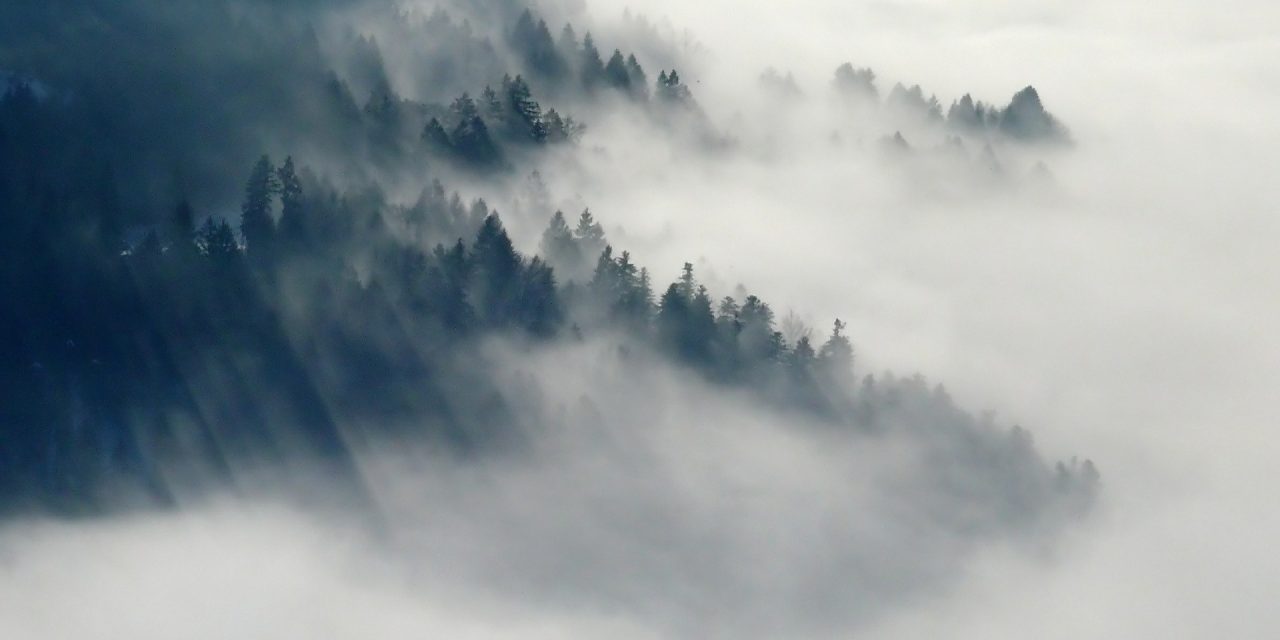 The North Germanic peoples and the Nordics understood the mist as a symbol of Nifelheim, the “misty home” of the ice kingdom, inhabited by the witch Hel, and her rooster that will announce the end of the world, Ragnarok. (Myth of the End of the World – Ragnarok here)

Poetry in East Asian culture, the mist is a symbol of autumn, as well as melancholy and painful moods, from which fox ghosts can appear.

In Taoism, the mention of mist as Hong Meng translates literally as “broad fog” and is interpreted as a metaphor for the genesis of the world as “primordial chaos, primitive world.” Hong Meng is a play on words and can be translated in several ways, emphasizing the root causes of Creation: “Mists of Chaos”, “Infinite Uncertainty”, “Great Hiding”, “Vital Principle” and “Natural Energy”.

In Chinese mythology, the dragon Teng (“flying dragon / snake / reptile”) uses mist as a way to hide, thus emphasizing the dramatic effect of its appearance. The philosopher Shen Dao (350-275 BC) reveals:

“The flying dragon mounts the clouds and the t’eng snake wanders in the mists. But when the clouds dissipate and the mists clear, the dragon and the snake become the same as the earthworm and the large-winged black ant because they have lost that on which they ride. Where men of superior character are subjugated by inferior men, it is because their authority is lacking and their position is low. Where the inferior are subjugated by the superior, it is because the authority of the latter is considerable and their position is high.”

Scandinavia – In Norse mythology, in the poetic Edda, Grimnishmal takes over, one of the Valkyries is called “Fog/Mist” – Valkyrie Nafnagulur. Rudolf Simek suggests that the name Mist comes from mistr (“cloud, fog”). Simek continues: “it reminds me of the way in which valkyries can be carried in / by air and over water” (Helgakviða Hjörvarðssonar, Helgakviða Hundingsbana).

Ireland – The Mist (Féth fíada) also appears in Irish mythology as a magical property of Tuatha Dé Danann. As a kind of veil, they obscure their presence, making them invisible. One passage (Lebor Gabála Érenn) mentions:

“Without ships or crusts, in clouds of fog [over the air, by the power of Druidism] … it was like a sea expedition, Tuatha Dé Danann came to Ireland and burned their ships. Thanks to the mist of smoke rising from them as they burned, others said they came in a mist of smoke.”

In religious practices, incense is applied by burning and smoke is used to chase away evil spirits or purify from evil energies around a person or more people, a room where people live or even around a building in which they will be present.

Incense was used in Egyptian mysteries and rites, and in Tibetan, Christian, Hindu, ancient Greeks; Taoism and Buddhism also use incense. Making a light smokescreen or figuratively speaking fog, for meditation, soothing, purification, and in some cases trance.
The oldest evidence of burning incense is from the 5th Egyptian dynasty (25-24 century BC). The temple of Deir el-Bahari contains a series of carved figures showing the burning of incense.

“The Lord of the Rings” – in the form of a ghostly mist, the dead from the mountain appear on the screen touching Gimli’s beard with ghostly hands. And later in the great battle, the dead, like a great mist spread across the battlefield, defeat Sauron’s army.

“Harry Potter” – a scene that makes a big impression when we talk about fog, veil or smoke and it is when Bellatrix Lestrange utters the deadly spell that kills Sirius Black at the gate of the dead and he becomes a hazy image that disappears forever from the world of the living. In several episodes of the series, Harry’s parents appear as ghostly figures, and the dementors, when they suck out the happy memories of their victims, seem to suck out the essence of the human through their hazy image.

“The Mists of Avalon” – a book and film telling in different ways the legend of King Arthur and Morgana Le Fay. Morgana is presented as a priestess of the old pagan faith and guardian of Avalon – the mystical magical school-island, which is shrouded in mist and only the initiate in the secrets of Avalon can lift the mists and enter Avalon.

Mist/ Fog is formed when small drops of water in the air at the meeting of warm moist air and cold air meet. Toxic places, such as volcanoes, where there are small eruptions, can also be places where fog / smoke forms; it can also be seen in the Northern Lights and Southern Lights.

The most foggy places on the planet include the shores of the Atacama Desert in Chile, and although it is a desert and the driest large region on the planet, waves of fog and clouds from the Pacific Ocean form on the shores, which locals call “kamankaka.” .
The Padan Plain in Italy, which is 400 miles from west to east, is also one of the most misty places on the planet; as well as the Swiss Plateau in Switzerland, which is located in the Swiss Alps and the Jura Mountains.

Turtle Symbolism - What it Represents from Christianity to Hinduism
Lightning Bolt- Symbol And Meaning
Palm tree in Ancient Cultures
The Bridge as a Symbol
Helm of Awe - Symbol
Bat Symbolism and Meaning
Bee Symbol Meaning - Symbolism in Cultures
The Little Owl - Interesting Symbol
Symbolism Of Fire: Element of Life
Symbolic Meaning of Water - Sign in the Past 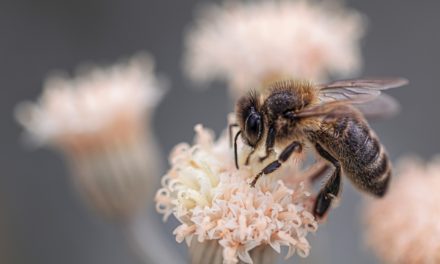 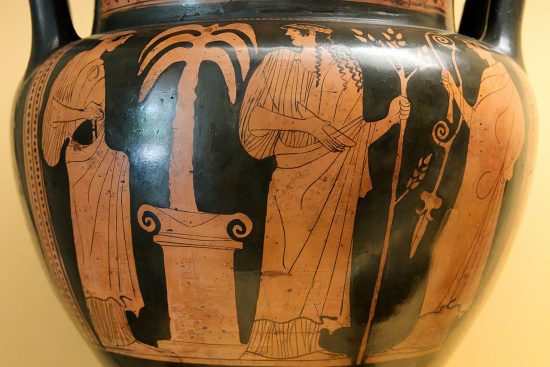