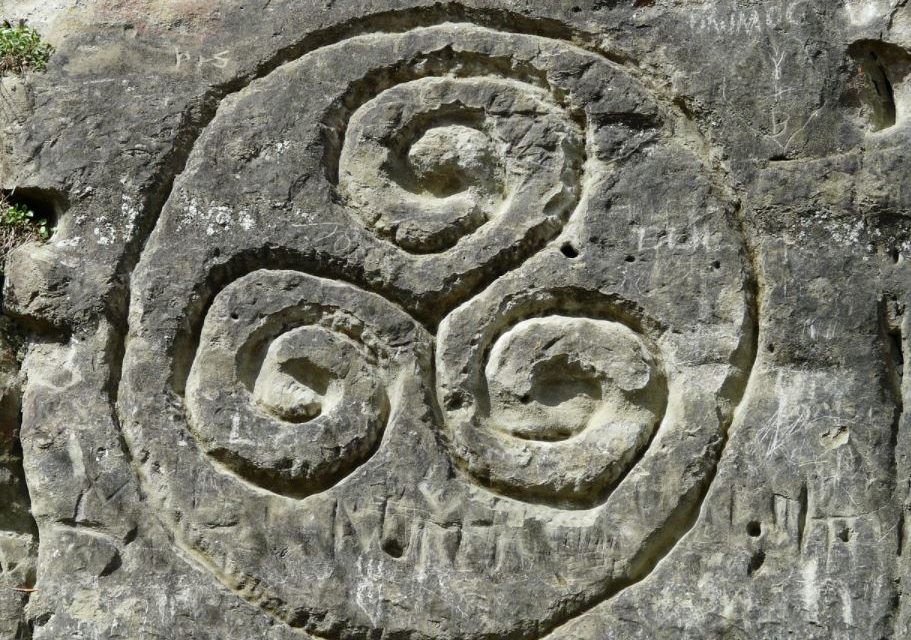 It is believed that the homeland of the Celts is Central Europe and from there they settled in time south to Rome, east to Thrace, north to Britain. They consisted of several peoples with a common language, culture and religion, but they never had a united single state, nor could they unite their different clans as one common people.

The truth is that there is a lot of debate and uncertainty about where the Celts came from. They were first mentioned by Hecate as “keltoi” and since then the transliteration “Celts” to this day. They are believed to have come from Asia Minor, and yet Central Europe was “their home.” Much of the information comes from a historical book written by Julius Caesar, but with a grain of salt must be taken this information with such sources, because then the Gauls (Celtic tribes in the west and north) were at war with the Romans. The Romans described the British Celts as “savages eating only meat and milk,” while archeology found that they had developed agriculture and cared for their appearance.

Who are the Celts

We know little about the Celts, they were not illiterate, but much of their tradition was passed down orally through their Druid priests. Most of the information preserved about them is from ancient Greek and Roman authors, and of course archaeological discoveries. Science has not yet reached a consensus on when and how Celtic culture and way of life originated, but it is taken as a hypothetical beginning “Hallstatt culture / period / locality” (named after an Austrian archeological site, 800-500 / 450 BC). .e.). Another Celtic culture seems to have emerged in the 5th century BC and is called “La Tene” after the archeological site in Switzerland (500-450 BC) and is characterized by ornate and geometric ornaments.

First millennia before Christ, the Celtic community disintegrated and settled in different parts of Europe: France, Germany, Britain, Ireland, Bulgaria. Others reach Asia Minor (other interpretations say that they left Asia Minor for Europe) – it is not known when and how this expansion took place, so there are different ones about the path of the Celts. The name “Celts” was used by the Greek historian Hecate in 517 BC. in the form of “keltoi”, but most likely the Celts themselves did not call each other that. However, the Romans called them, those who lived in the lands of present-day France as “Gauls”, and those who lived in Britain – “Brits” or “Britons”.

The Romans conquered most of the Celtic dominions in the last millennium BC and the first centuries AD. This left its mark and strongly influenced Celtic culture, as in Gaul, as elsewhere, the Celtic language was almost entirely replaced by Latin, and in the 5th century BC Germanic tribes began their migrations across Europe and where they settled were old territories of the crumbling Roman Empire with a strong Celtic culture. The Celts remained mainly in the South West of England, Wales, Brittany (North West France) and Ireland, where there were never Roman invasions, so there is preserved Celtic mythology and culture in its purest form, and second in Welsh tradition.

Mythology of the Celts

Celtic culture and mythology is still a mystery. Scholars are still debating how Celtic mythology originated and when, even their structure. To some extent, there is a preservation of religious rituals and memories of heroic deeds.

In the ancient world, as with the Celts, myths were spread and remembered by poets and storytellers who passed them down from generation to generation. Also, their priests, who called themselves druids, remembered and narrated and preserved ancient knowledge that they never recorded. This is a difficulty for modern science, as other sources (Roman and Greek) are taken into account, and it is difficult to speak accurately of Celtic culture, preserving it so well orally.

Interestingly, in Ireland, the Celts used a written language called “oam”, but because it was cumbersome, it was used for short inscriptions. When Christian monasteries and churches began to be built in the 6th century, monks recorded and transcribed Celtic myths on calfskin (velum) over and over again, and so scholars suggest that different myths began to be duplicated with slightly different versions each time.

Irish and Welsh myths date mainly from the 12th century, and the original pre-Christian traditions were recorded by Christian monks, so the myths tell about the pagan world of heroes and gods, and sometimes about the early Middle Ages, when Christianity was introduced.

The Irish and Welsh myths of the Celts are divided into four parts: battles, adventures, travels and feasts. However, scientists divide them into cycles or a group, grouped according to the place of action or the main theme. Thus the following names are obtained: “Mythological cycle”, “Ulster cycle”, “Fenian cycle”, “Mabinogion”.

Since there is little factual evidence to show the full picture of Celtic society and existence, science proves only some good parallels. For example, classical authors describe the Celts as people devoted to eating, drinking, and celebrating, and Celtic mythology confirms this. The most famous characters Cú Chulainn and Fionn mac Cumhaill are inspiring mythological characters, but for now they cannot connect with real historical figures.

Celtic society was hierarchical, with the peasants at the bottom, the warriors at the top of the ladder, the Druids being lawmakers, but not commanding, but giving wisdom and advice.

Of the cycles listed, the “Mythological Cycle” is one of the traditional groups of Irish myths. It is based on one of the main sources called the “Book of Invasions”, which was written in the Middle Ages (11th century) and is characterized by the fact that it represents the pre-Christian world. This book describes the invasions, struggles, and domination of various peoples over Ireland, and scholars try to trace whether mythological peoples have anything to do with real historical ones and how much of this corresponds to real history – so far there is no reliable information.

The first inhabitants, according to the book, were the Fomorians (Old Irish: Fomóire, Modern Irish: Fomhóraigh or Fomhóire), who defended themselves from invasions and invasions of Partholomews and Nemedi, but the attackers after them, Fier Bolg, were the more serious threat. The Forms were forced to make peace with them. The fourth people was that of Tuuha Dai Danan, a magical and supernatural people who had something in common with the Formoras, but although they were blood relatives, a war broke out between them. It turned into a seven-year conflict that finally won Tuuha Dai Danan in the second battle of Moitura. Other myths in the series include the tragic story of Lear’s children and the legend of Prince Midir’s love for the beautiful Aydin. 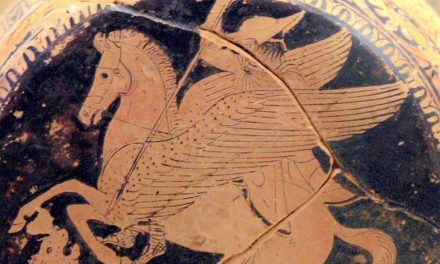