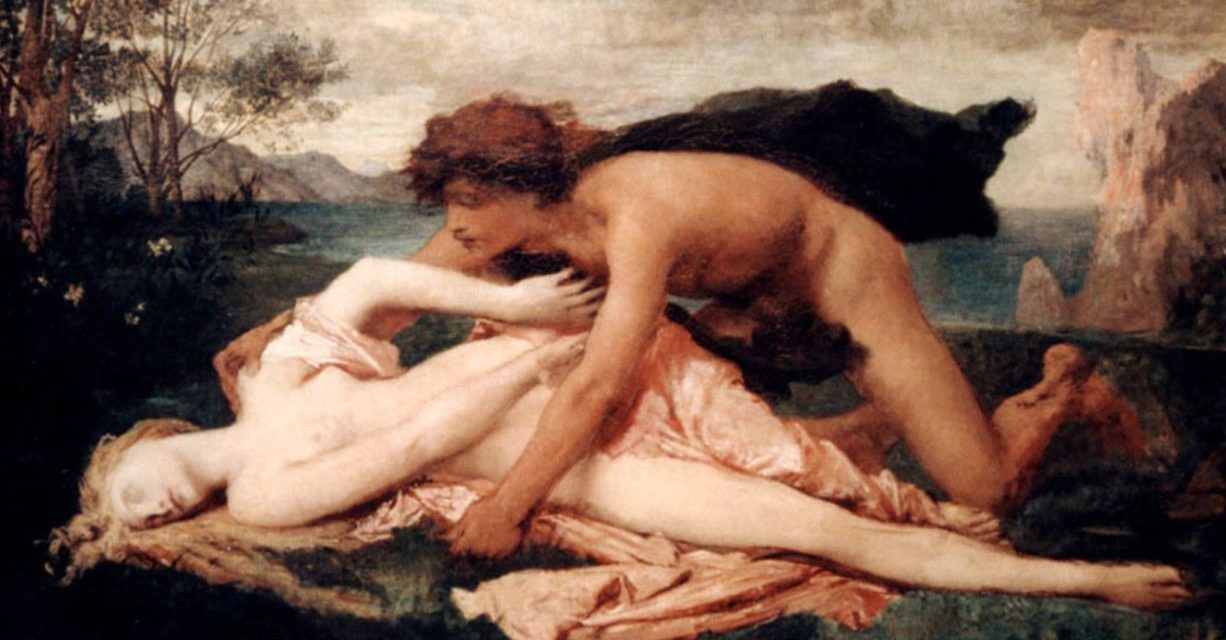 Aesacus was the son of the Trojan king Priam and the brother of the great hero Hector. He was born on the slopes of Mount Ida by the lovely nymph Alexiroya, the daughter of the river god Granik. Growing up in the mountains, Aesacus disliked the city and avoided living in his father’s, Priam, lavish palace. He loved solitude in the mountains and shady forests, he loved the expanse of the fields.

Aesacus rarely appeared in Troy and in the council of the Trojans. Although he lived alone, Aesacus was not wild and rude in character; he was friendly and his heart was open to the feeling of love. In the woods and fields, Priam’s young son often met the beautiful nymph Hesperia. He loved her passionately. But as soon as she saw Aesacus, the nymph hid.

Aesacus once found the beautiful Hesperia on the banks of the Kebren River as she dried her gorgeous hair in the sun. The nymph saw the young man, got scared and ran away from him. Aesacus began to run after her.

Suddenly, a snake hidden in the grass bit the nymph’s legs and the venom from the snake’s teeth remained in the wound. End of life – end of escape! Hesperia fell into the hands of the runaway Aesacus. He embraced the dead woman and, mad with grief, cried out:

“Oh, misfortune, misfortune! How sorry I am now that I started chasing her! I do not think to win at such an expensive price! We both killed you, Aesacus! The deadly wound was inflicted on you by the snake, but I’m to blame. I will be more cunning than the serpent if I do not redeem your death with my death!”

Aesacus threw himself from the high rock into the foamy waves of the sea, which crashed against the rock with a noise. Thetis took pity on the unfortunate young man, received him kindly in the waves, and clothed him in feathers as he sank into the depths of the sea. Priam’s son did not achieve the death he so desired. Aesacus surfaced like a bird. He resents that he must live against his will. It takes off high with its newly grown wings and rushes into the sea, but its feathers protect it from falling. For the second, third time Aesacus crashed into the sea; he wants to find his doom in the abyss. But there is no death for him. He’s just diving into the waves! Esak’s body gradually lost weight, his legs became dry and thin, his neck lengthened – he became a diver.

King Midas and His Golden Curse - Greek Mythology
Pelops - The Contest For The Beautiful Hippodamia
Olympic Games - Next to the Ancient World
Flower Hyacinth - The Name of A Friend of Apollo
God Pan - God of the Forest - Greek Myth
Bellerophon, The Mighty Scary Chimera and Pegasus
Sisyphus and the Great Task of the Stone
Legend of Chiyou and Can Nu - Silk and Metalworking
Sons Of Zeus - The Dioscuri Castor And Pollux
Bragi - Norse God Of Poetry - The First Skald 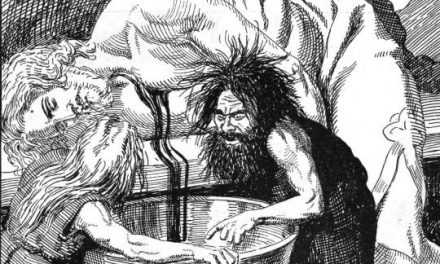 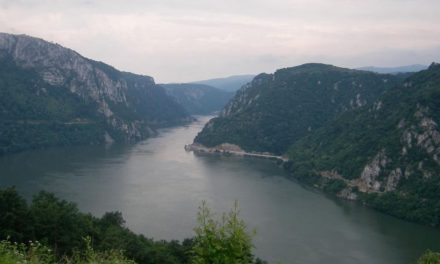 Eye of Providence: What is Behind the Symbolism of the Eye?