The Firebird is an extraterrestrial creature of Slavic mythology. A long tail with beautiful golden orange-red feathers adorns her body, with a fiery glow like embers. Everyone who sees it wants to own it. It is not easy to catch, but the one who still succeeds faces many trials.
Its analogy is the Phoenix, which according to ancient Hellenes is the bird of the New Beginning. Associated with the symbol of the sun, the bird died to be reborn from the ashes. According to Herodotus, who adds to the myth of the Phoenix, the bird traveled every 500 years from Arabia to Egypt, carrying its ashes in honor of the Sun God Helios.

Once upon a time, a king owned a beautiful apple orchard, which he was very proud of, because one of the trees bore golden fruit. However, every night, a golden apple disappeared. So he ordered Ivan his guardian to keep the tree. On the first night, while Ivan was fasting in the garden, a Firebird came and stole a few apples. Ivan tried to catch it, but the bird flew so fast that he only managed to pluck a feather from her tail. Ivan brought the feather to the king. He gasped when he saw it, and sent Ivan to find and catch the Firebird.

Ivan went looking for the Firebird. He was met by a gray wolf who taught him how to catch it. He had to soak cheese in beer and scatter the lure on the ground to attract her. Ivan heeded the wolf’s advice and caught the bird that came to drink water after tasting the salty cheese soaked in beer. Then Ivan threw himself on the back of the wolf and he carried it to the king. The king was very pleased and closed the bird in a special golden cage.

The king then sent Ivan with another order: to bring for the woman the beautiful Princess Helena, who lived far beyond the ocean. The gray wolf again helped Ivan by taking him to Helena, and on his return carried them on his back.

While traveling Ivan and Elena fell in love. And again the wolf is figured out how to help Ivan. When they reached the palace, the wolf that could be transformed into a beautiful princess, whom Ivan introduced to the king. The king offered to marry her, and as soon as the “wolf princess” accepted, he took her straight to the altar. But just as the king was about to kiss his bride, she became a wolf again, and the king died on the spot by the shock.

Ivan became king and married his beloved Helena. He was very grateful for the Firebird, which led to the adventures that led to his acquaintance with Helen and ended with the marriage and the royal throne. Tsar Ivan released the bird and paid no attention to the fact that golden apples had disappeared from his garden.

Name according to different cultures:

According to legend, the Firebird witnessed the events surrounding Adam and Eve and was the only one who had not tasted the Fruit that tempted the First Man and Woman. Therefore, God rewarded the bird with immortality, but going through a painful death to be born again.
It is thought to have a connection with the betrayal of Christ and the symbol of the torment of man, which he must bear to be resurrected.
This beautiful creature was born in spring and died in the fall to be reborn in spring and herald the New Beginning. 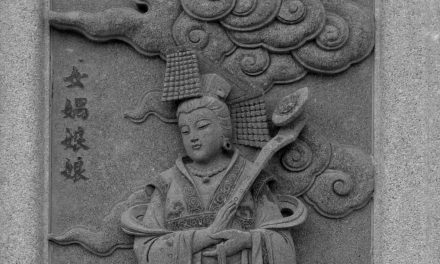 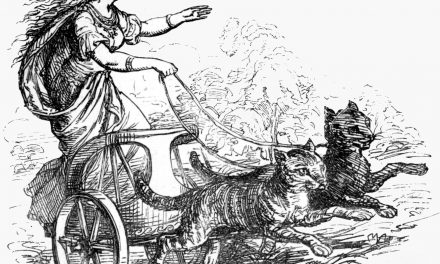