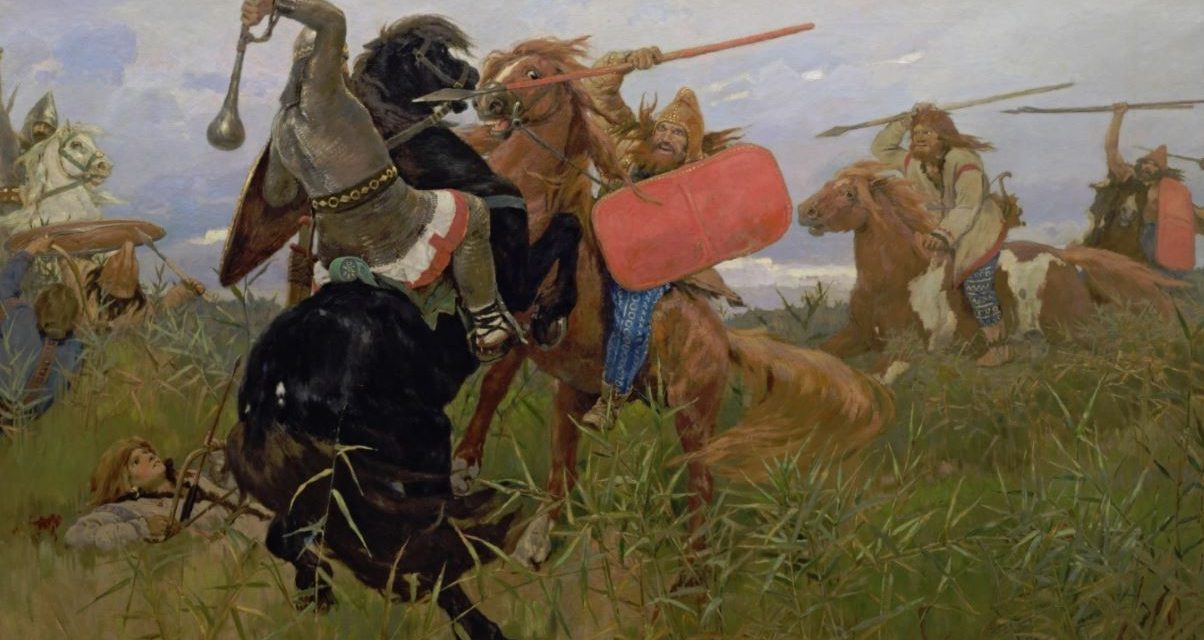 In both popular culture and the academic record, the Scythians have been described as a force to be reckoned with. For hundreds of years, they ruled the Eurasian steppe, fierce warriors given an even bigger advantage by their highly mobile, nomadic lifestyle.

Or so we have thought, for millennia. According to a new analysis of Scythian bones, this perception is not quite the full picture; in fact, some of the people we group in with the Scythians often did settle down, living more agrarian lifestyles with urban centers.

“Our study demonstrates overall low levels of human mobility in the vicinity of key urban locales of the Scythian era, in contrast to previous stereotypes of highly nomadic populations,” said anthropologist Alicia Ventresca Miller of the University of Michigan.

“While long-distance mobility increased during the Scythian era relative to preceding periods, it was limited to a small percentage of individuals.”

Our understanding of the people we classify as Scythians, who rose and thrived between 700 BCE and 200 BCE, is based on a number of different sources. There are historical records, including reports from the contemporaneous Greek historian Herodotus; and there’s the archaeological record, which is rich with the trappings of a warlike nomadic lifestyle, such as weapons, horse tack and burial mounds.

But the steppe is a large place, 500 years is a fairly long time, and humans are complex. Although all the people in that place and time tend to get grouped together under the Scythian label, the research of Ventresca Miller and her colleagues suggests that several, perhaps even many, diverse groups lived on the Pontic steppe during that time.

The team conducted an isotopic analysis of ‘Scythian’ teeth and bones found throughout what is now Ukraine, and discovered that those people likely had a more stationary lifestyle – growing millet and raising livestock – than the predominant image of the wild ‘barbarians‘ suggests.

The teeth and bones belonged to 56 individuals whose remains were found on three burial sites in central and eastern Ukraine – Belsk, Mamai-Gora and Medvin. From them, the researchers were able to extract enough material to conduct an isotope analysis. They also analysed bones from a pair of sheep and a pig found buried in Bel’sk, providing additional context on livestock and what the ancient people ate.

This technique can reveal when and where a person lived. Combinations of isotopes in the soil can be taken up by plants, to be eaten and absorbed by people and other animals. In the case of strontium, the mix of isotopes replaces a small portion of the calcium in their teeth and bones, preserving the ratio as a record of their diet.

Since each geographic location has a different isotopic signature, and because some isotopes decay at a known rate, these isotopes can be used to place the source of a person’s diet not just in geographic space, but also time.

Isotope analysis can even reveal if a person moved around from place to place over the course of their lifetime, so it would be a particularly useful tool for understanding the movement of the Scythians.

The researchers analysed isotopes of strontium, oxygen, nitrogen, and carbon, and compared it to previous studies on human populations in Ukraine from the Neolithic through to the Iron Age. They found strong evidence for the consumption of millet in all three sites, suggesting a reliance on agriculture. Two individuals from Mamai-Gora were found to have been highly mobile; these two ate less millet than the people who didn’t move around.

Although these people did move around more than in previous eras, the findings suggest that, by and large, they tended to settle down, farm domesticated grain, and raise livestock, the researchers said.

“The Scythian epoch was clearly a period of contradictions, with strong evidence for complex interactions between agro-pastoralists and pastoralists that contributed to population aggregation in urban locales,” Ventresca Miller said.

“This study highlights the potential use of using isotopic analysis to directly assess prevailing models of economies and mobilities during the Scythian era.”

The team hopes that future work will include larger, multi-generational samples to unveil a more complete picture of how people moved around – or didn’t – on the Eurasian steppe during the time of the Scythians. They also hope to study bones from people of different social status, including those buried in rich graves.

This, they believe, could help us move away from cliches and stereotypes towards a richer, more realistic understanding of human history.

“It is clear that if we are to truly uncover the ‘Scythians’ we need to accept that the Eurasian steppe was home to a myriad of dynamic cultures and subsistence strategies during the Iron Age,” the researchers wrote in their paper.

“In fact, it is perhaps variability, rather than a uniformity of nomadic warriors, that truly frames the Scythians as predecessors to incipient globalization in Eurasia.”

The research has been published in PLOS One
Source: ScienceAlert

A New Study Proves The Great Flood Happened and Was Terrifying
5 Great Books to Read - Quarantine - 2020
Idol of Shigir - Oldest Wood Idol in the world - 11 600 years
Cinema, Shows and Literature
8 Things To Do - Quarantine 2020
Lightning - In the Core of Evolution - Science Reveals 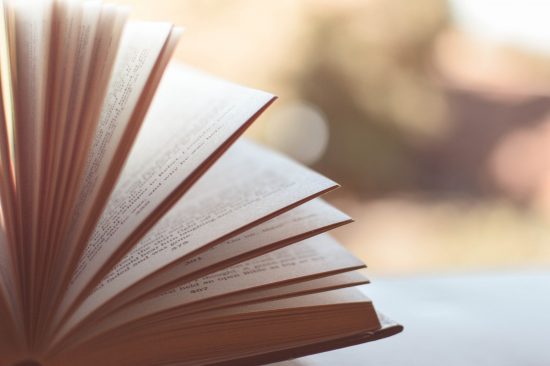 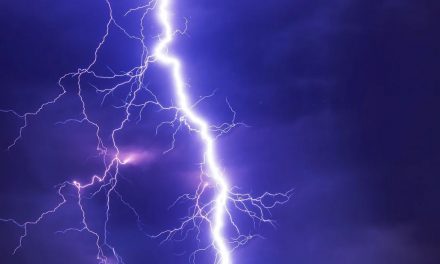 Lightning – In the Core of Evolution – Science Reveals 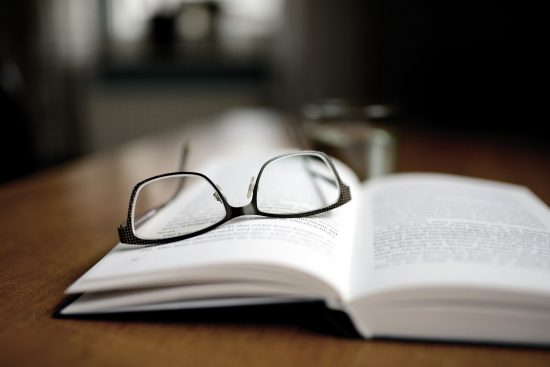 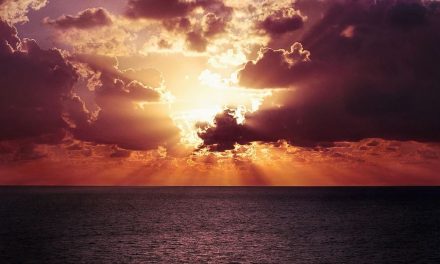