Essay: Religion – What Really is Religion and Faith? 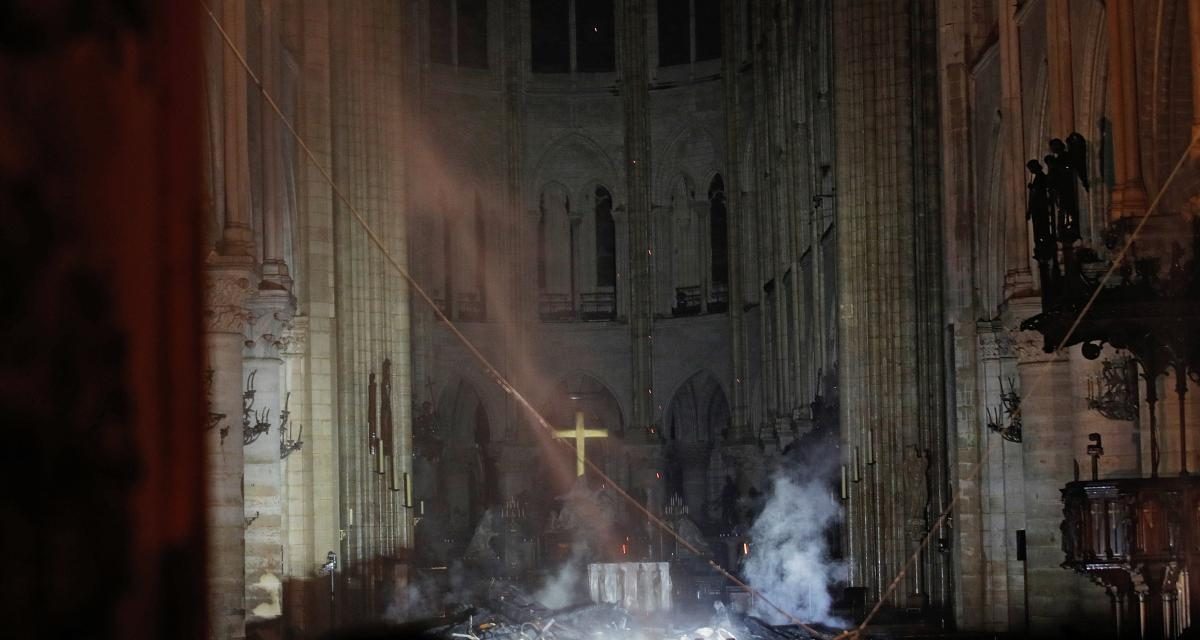 There is something in me that wants to say something on this. Rather, to clarify, or more precisely to say … In the end, to shout or just pass it by with “hmm, hmm”, or maybe just a sigh.

In our time, so modern, so developed, that cynicism has spread its wings and is trying to balance repression. It is as if the world community has reached the point where, due to its greater communication, it would like to express its opinion and disappointment, but it simply does not have the strength for more than its angry outbursts caused by generations of pain and suffering.

But it’s normal, even that defines the norm, because as I started this article, often people who are looking for reliance are in about the same state of mind as in the begging of the essay.

What I have been saying for years and it is a sign of unprepared opponent is that there is a difference between theology, religion, teaching, faith, need, humanity, sadism, corruption and classes.
Theology is the interpretation of a text and presupposes a large body of knowledge so that a true theologian can pronounce on old apocryphal and less apocryphal texts in dead languages; “Religion” is a specific term of obscure origin, but is thought to mean “connection,” or more precisely, religion is the “connection” between you and what you do not see but believe in. In popular circles, as well as colloquially, “religion” and theology are equated, but if it delves into a scholastic religious dispute, it is wrong. Therefore, religion and theology are not the same, if the historical significance of the church / synagogue / mosque / temple, on society, nation or world, is to be affected.

A teaching is not the same as a religion, although if we take the etymological value of a “connection between self and Heaven,” it would be logical to call it that, but not in the connotation with which it is used in principle. The exercises are recommendations, without firm imposition, there is no institutional doctrine and the obligation to disseminate “at any cost”.

One can still write about the differences, but I will stop here, because these are the most confusing things and the idea is to emphasize the focus, namely – Faith.

Faith determines the course of the emerging opinion. Faith is by definition something that cannot be seen or proven, but we say it is true of our personal perceptions. Thus, faith can define our whole existence by giving power to the “invisible forces” that form first and foremost in our minds.

Faith, in my opinion, is an underestimated topic for in-depth analysis. Most people throw themselves directly into theology and interpretation of religious texts, without even scratching the essence of the issue, namely:

Faith can also be found in science, because science, before confirming something as a fact and applying it in practice, works mainly with theories and hypotheses. They lie on past proven or theoretical knowledge, but on knowledge. That is, belief in something does NOT eliminate knowledge on a given topic and knowledge overall.

Here on the stage comes – Fanaticism. This is the destructive power of forced ignorance. This power can be felt in every field, but religion and theology are most often cited as examples, because very little of what is written and spoken in a religious text can be confirmed in practice. Fanaticism ignores all this and necessarily considers it true.

Unfortunately, cults of all origins exploit a person’s faith psychologically. Such cults are not only religious, but also financial. “Business gurus” and “Influencers”, many of them take advantage of church methods from the dark past of the Middle Ages – the promise of a Paradise, faith to be given entirely to the guru, not to question what is said, etc.

I must admit that I have always been interested in these topics, and that I see in real time that many religious texts or teachings are understood with time and age. The modern world gives us an advantage, except in some parts of the world, of free thought. This is an important piece of the puzzle because the free-thinking person is as intelligent as the observer can be transformed into a scientist – he needs time and space to understand and apply.

In modern times we should not confuse historical periods if we want to be serious about this topic. It was different in the Middle Ages, when faith was imposed, and when the books were with the monks, and certain books; it is incomparable with today’s library of information, books and accesses, which we can use much more objectively.

In conclusion, I want to emphasize the importance of faith as an instrument of our existence. It is essential for our rise in a certain direction, because it can give us strength and inertia to a certain end, conclusion, proof, fact.

It is important to be differentiated from religion, because yes, in religion terminology is constantly drawn, but in the history of mankind, the manipulation of the masses takes place through the idealism, ideas and faith of the people. Therefore, opponents of these historical consequences must distinguish between these things.

Domum - A Short Story
Fire of Time - Short Story
How to Deal With Fear - Solutions and Thoughts
Absolute Light and Absolute Darkness
Virtues - Short Essay and Philosophical Look
Short story for Night Time: Aedin and the Pyramid
To Give or to Take - Is Egoism Better or Altruism
Muse and Inspiration Definition and In-Depth Look
Quarantine 2020 - The 5 Aspects of the Aftermath
The Sword of Lost Souls - A Short Story 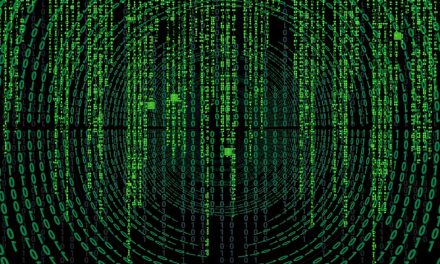 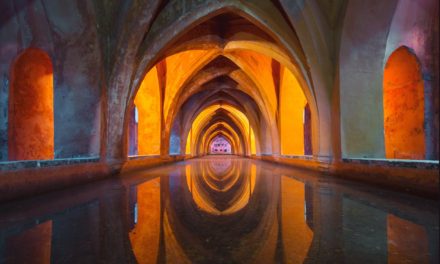 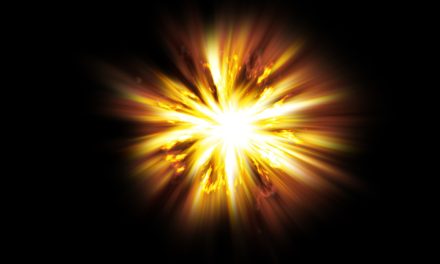 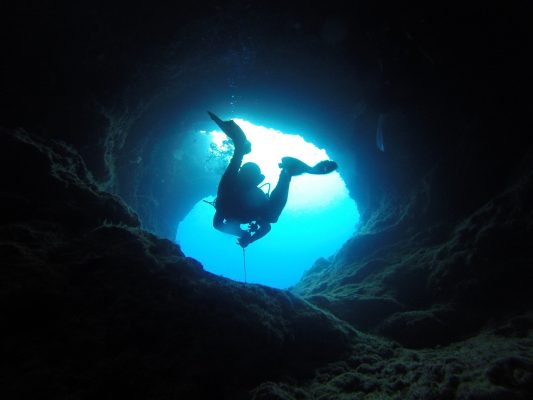