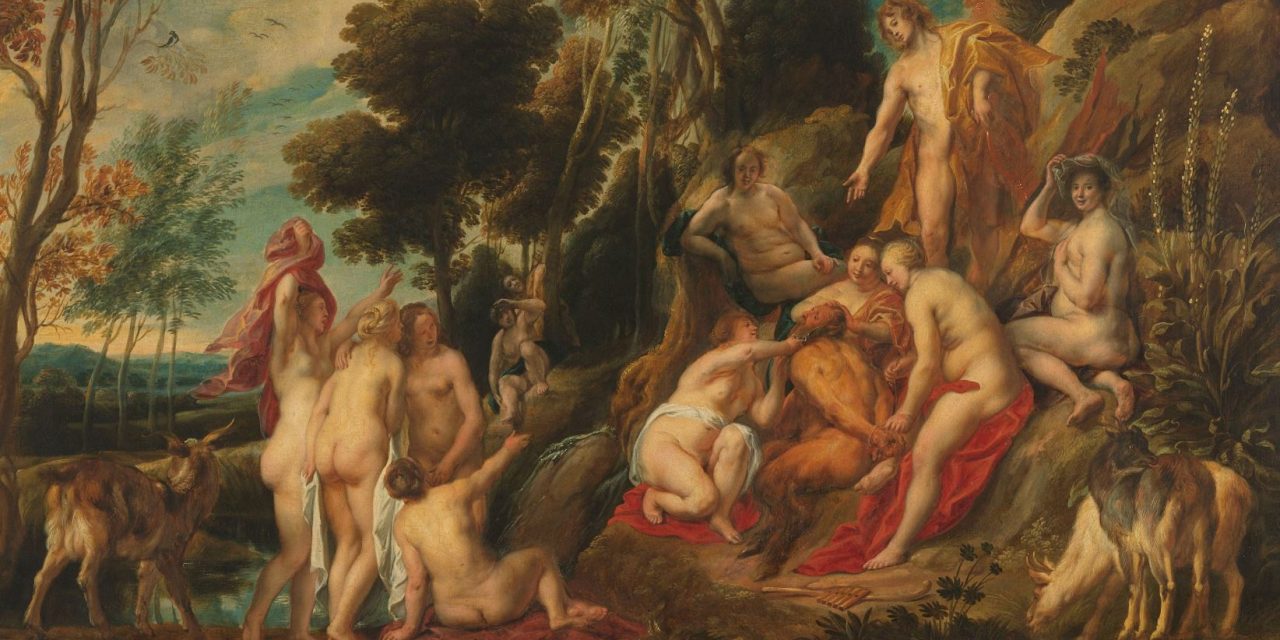 The long-range Apollo is frightening when he gets angry, and then there is no mercy of with his golden arrows. They killed many. From them perished the proud Otos and Ephialtes, sons of Aloadae, who did not want to obey anyone. From an early age, they were famous for their enormous height, strength and boundless courage. As young men, Otto and Ephialtes began to threaten the Olympian gods:

“Oh, just you wait for us to mature, wait for our supernatural power to fully develop. We will pile up the Mount Olympus, Pelion, and Wasp mountains and climb them. We will then steal from you, Olympians, the goddesses Hera and Artemis.”

Just like the Titans, they threatened the Olympians with the disobedient sons of Aloadae. And they would carry out their threat. They chained the terrible god of war, Ares; he was tormented in copper fetters for thirty months. Ares, insatiable in battle, would have struggled for a long time if the fast Hermes had not rescued him – when he was exhausted. Otto and Ephialtes were strong. Apollo could not bear their threats. The long-range god drew his silver bow; his golden arrows shone in the air like sparks of fire, and Otto and Ephialtes fell pierced by them.

Apollo severely punished the Phrygian satyr Marsyas for daring to compete with him in music. The guitarist Apollo could not stand such audacity. Once, wandering the Phrygian fields, Marsyas found a reed flute. This flute was discarded by the goddess Athena after she noticed that the playing of the flute she had invented threatened her beautiful divine face. Athena cursed her invention:

“To punish severely the one who collects this flute.”

Unaware of the curse uttered by Athena, Marsyas got flute for himself and soon learned to play it so well that everyone listened in rapture to this moving melody. Marsyas was proud and called the patron of music himself to a competition.

Apollo responded to this challenge, dressed in a long lavish mantle, with a laurel wreath on his head, with a golden lyre in his hands.

How insignificant he looked before the majestic, beautiful Apollo, the inhabitant of the forests and fields Marsyas, with his pathetic reed flute! How could he extract from his flute such wonderful sounds as the golden strings of the lyre of the leader of the muses Apollo! Apollo won. Angered by the challenge, he ordered the unfortunate Marsyas to be punished. They hung him by the arm and skinned him alive. Marcy paid so dearly for his audacity. And his skin was hung in the cave at Keleni in Phrygia, and it was later said that it always began to tremble, as if it was playing when the sounds of a Phrygian reed flute reached the cave, and remained motionless when the majestic sounds of the lyre were heard.

According to the collective interpretation of A. Kun 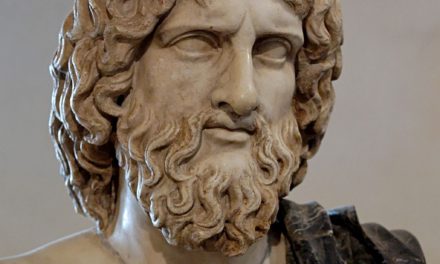 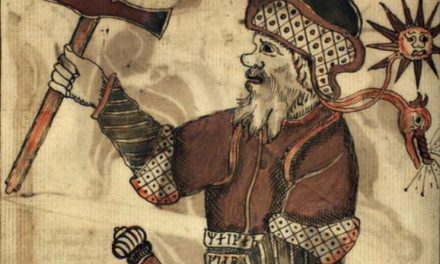 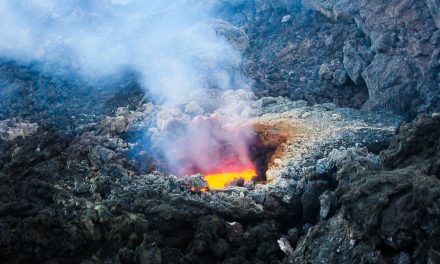 Etna Mountain Erupts – A Look in the Past