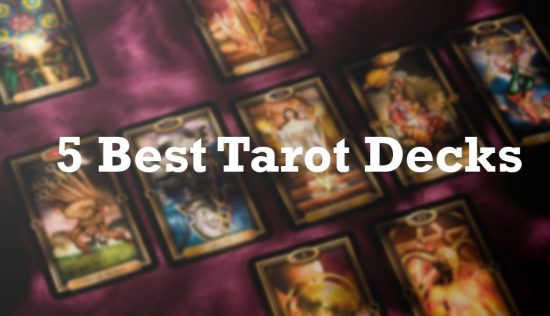 Tarot Cards these days tend to be very popular. Maybe because of the interest of ancient Egypt, or the trend for Tarot readers are getting more and more popular, or this has always been the case: people are interested in the unknown, in their future, in their own fate, seeking for answers about their life and well being.

Whatever the case may be, here we searched and found a list of Tarot Card decks, that Tarot readers prefer. We hope you enjoy their choice and be inspired to search the mystery in your life and desires.

The classic deck is a must to every beginner, and every advanced reader will tell you that is one of the best because of it’s simplistic look and focused mind when reading them. If you are starting now to read cards, be sure that this deck is a must, before you look for more shiny and colorful ones.

Beautiful premium deck that builds on the Classic Rider-Waite deck combining celestial and astrological symbolism bringing a strong connection with your intuition and Spirit.

If you want to read cards and really tap into wizardry, this is the deck to go. It is prefered by some famous readers and really does the job (you can find them on YouTube). It has some really nice illustrations that give you more of the mystic and magic of the future, past and present.

The author Barbara Moore has otdone herself with this deck of really unorthodox approach. If you like steampunk culture, this deck will give you the feeling of a parallel universe and connection between man and machine: What is man, but an intricate machine anyway?

As you may guessed, the French name of this deck means: “The Night Cards”. This meaning of the name gives a mysterious line between the night and Tarot and the Moonlight revealing the darkest corners of the secrets you want to know. It is a perfect deck for self-knowledge and self-acceptance, embracing that the dark side of the night is nothing more than absence of the light that you can certainly bring in your life.

What is Tarot and Tarot Reading?

If you are not familiar but still you are searching for Tarot Reading, Tarot cards are a pack of playing cards that are used from the mid-15th century, but the earliest evidence for Tarot cartomancy comes to us from the 1750s anonymous manuscript and the popularization of Tarot reading started with Antoine Court and Jean-Baptiste Alliette (Etteilla) in Paris during the 1780s.

“The origin of this pack of cards is very obscure. Some authorities seek to put it back as far as the ancient Egyptian Mysteries; others try to bring it forward as late as the fifteenth or even the sixteenth century … [but] The only theory of ultimate interest about the Tarot is that it is an admirable symbolic picture of the Universe, based on the data of the Holy Qabalah.”
– Aleister Crowley

The first issue of a Tarot Deck was “Etteilla”, specifically for occult purposes in 1789 from the “Book of Thoth”, and thus the themes on the deck related to ancient Egypt. The deck now consists 78 cards divided into two parts: The Major Arcana (greater secrets) and The Minor Arcana (lesser secrets).

Disclaimer: This is an affiliate article, and helps the website to keep on going. Thank you for stopping by! 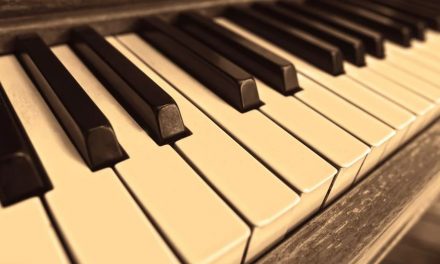